Scottie senior Dustin Watts (pictured below) led the winners with a hat trick – a three goal night that also included an assist on another Scottie goal. 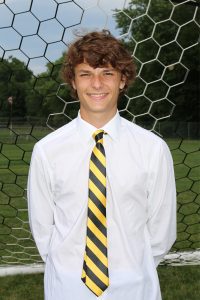 Also finding the net for the Scotties were Lucas Miller – who scored a goal and assisted on another – Brady Baker, and Austin Curtis.

Hayden Whitt was credited with a pair of assists as well for the victorious Scotties.

With the win, the Scotties improved their overall record to 7-5-1 and 7-1 in Muskingum Valley League play.

“It was great hosting Morgan for our Breast Cancer Awareness game,” stated Coach Gibson in post-game comments. “They never gave up and continued to work till the very last whistle. Overall we are pleased with our performance, but are still looking to improve with each training session and game,” said Gibson.

“We not only want to win the MVL, but we want to make a strong showing in the tournament as well.”

“Our focus now turns to West Muskingum,” continued Coach Gibson. “They showed up and played a great game against us at their place — now it is our turn to give it back on our Senior Night, this Thursday at Wolford Park.  It is always fun to play against Coach Barks and the Tornadoes.” 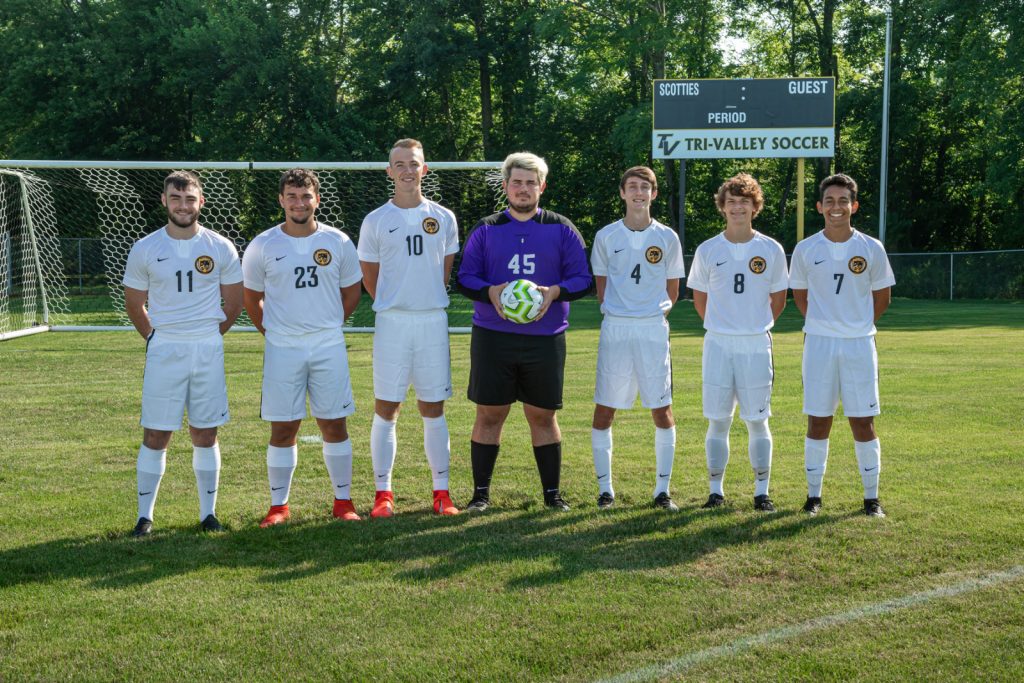 “THANK YOU FOR SUPPORTING BREAST CANCER AWARENESS — AND PINK NIGHT! 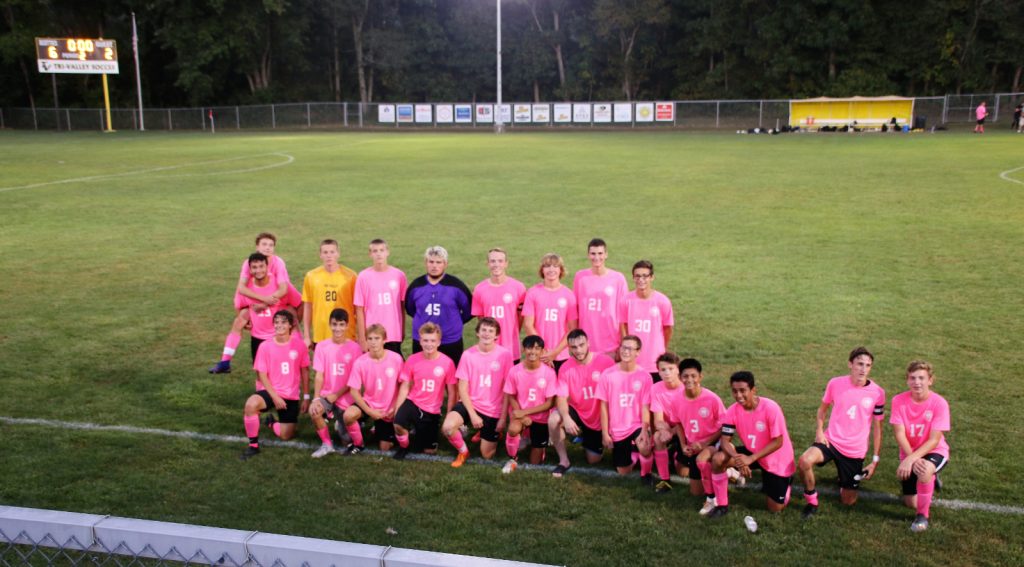